The Covid 19 pandemic has taken an insurmountable toll on billions of people from every corner of the globe. It was the people of the United States, however,  that had to watch their capital under attack on January 6th, 2020, while their president did little to quell the rioters who were  causing chaos in his name. It has been called an insurrection, but it is only now - more than two years later - that  former president Donald Trump is being put under a giant magnifying glass and directly investigated for potentially trying to interfere with the workings of democracy.

With Trump again dominating the New York Times headlines, it seems a perfect time to welcome to the Brownstone Cowboy space Kara Swisher and Gillian Laub, both of whom contend with family members that double as pro-Trumpers on a daily basis. I say ‘contend with’ here, not ‘struggle with’ because I do not believe they struggle. They are individuals who stand strong in their personal, professional and political beliefs even while clashing with their closest family members. Both women are not afraid to educate their loved ones, often taking a diametrically opposite stance to how they were raised but doing so in the name of freedom, acceptance, and the United States while maintaining their conviction and determination. They remain dead set on trying to change the minds of those that are still malleable.

Kara Swisher has been a New York Times contributor since 2018 and is known for her readiness to go head to head with the most discussed media figures including Elon Musk and Barack Obama, and has followed the rise of the tech industry since humble Silicon Valley beginnings, interviewing Steve Jobs, Bill Gates, and Mark Zuckerberg in her quest to provide true coverage of the ever-changing tech dynasty. Staunchly liberal and doggedly anti-Trump, Swisher honed in on her mother’s pro-Trump tendancies during the Covid-19 pandemic, producing a NYT piece that gave hope to cooped up families with differing political views, all forced to watch the 2020 insurrection together on television.

But if Kara Swisher is the voice, then Gillian Laub is the creative director when it comes to families not seeing eye to political eye. Laub is a photographer whose  typically New York jewish family has wound up in much of her work. But while living in a trying pandemic situation, she used their increasingly pro-Trump views as subjects for her new book and subsequently, her book as therapy and a way to cope with her aforementioned family members. Her book, ‘Family Matters’, received much media attention from publications like Vanity Fair and The New Yorker, while showcasing both Laub’s love and contempt for those in her life so politically askew.

Please welcome to the virtual stage (after all, COVID is still a thing, isn’t it?) Kara Swisher and Gillian Laub. 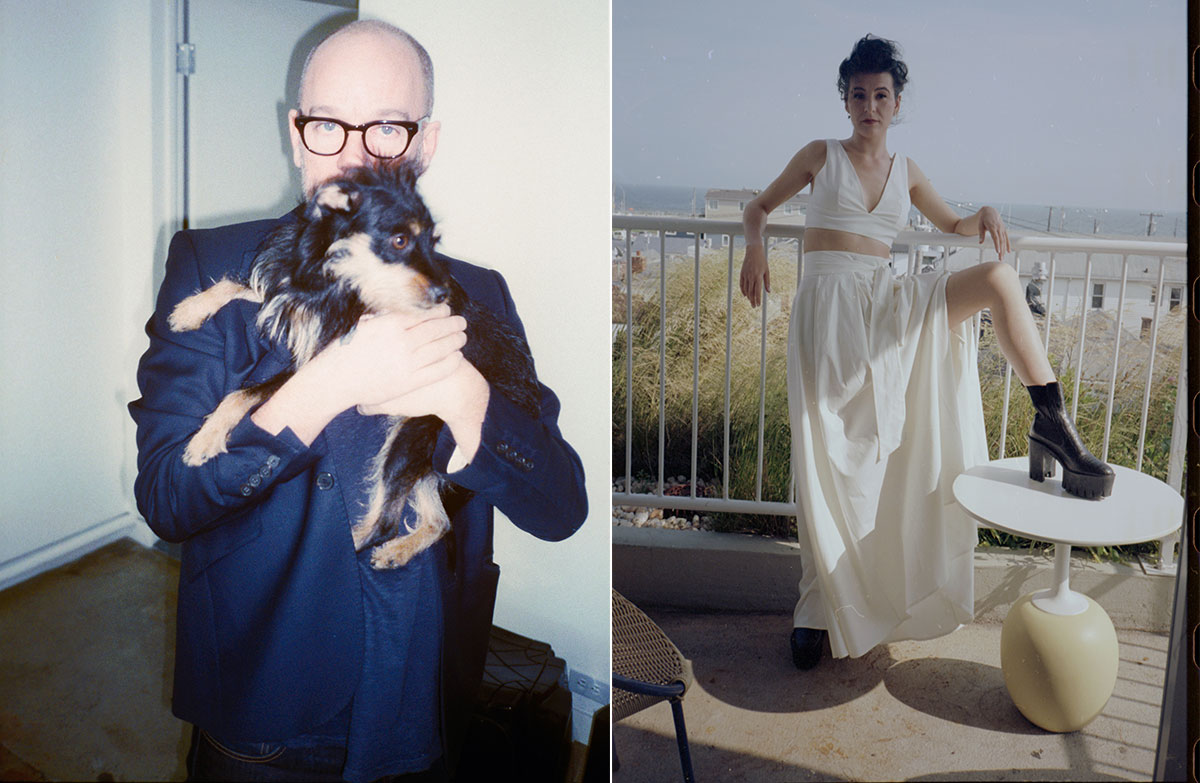 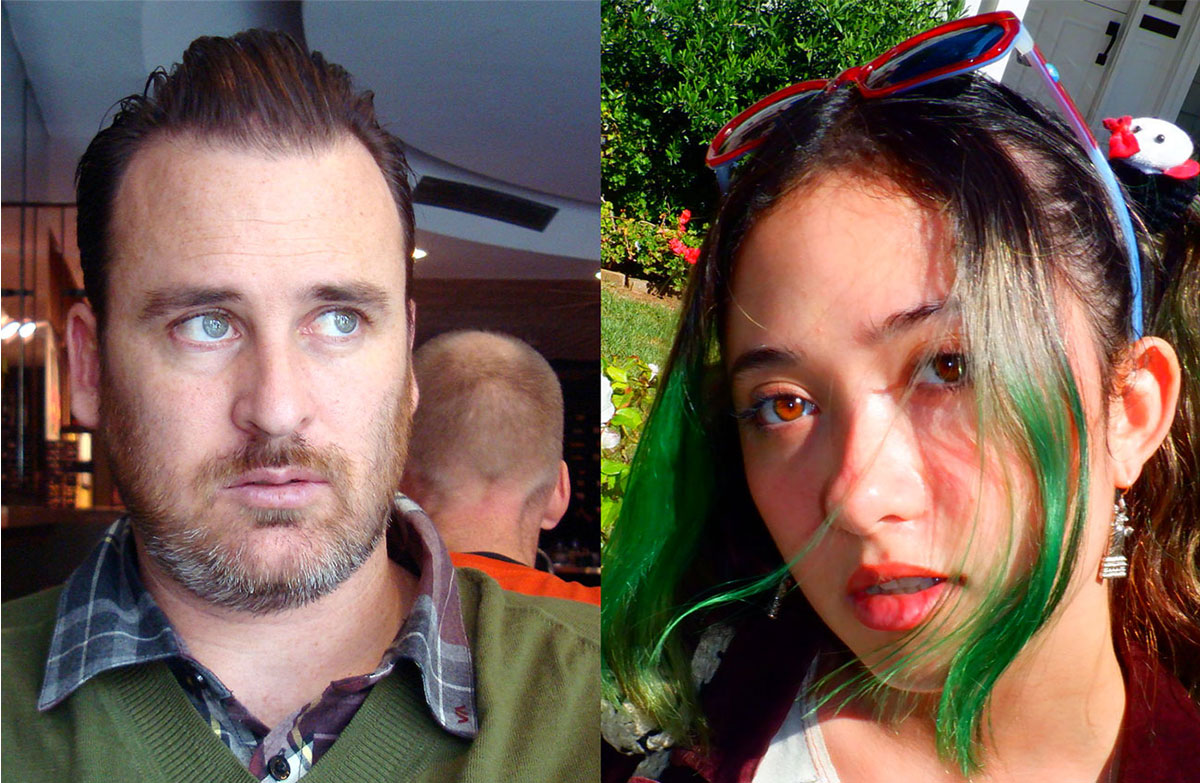 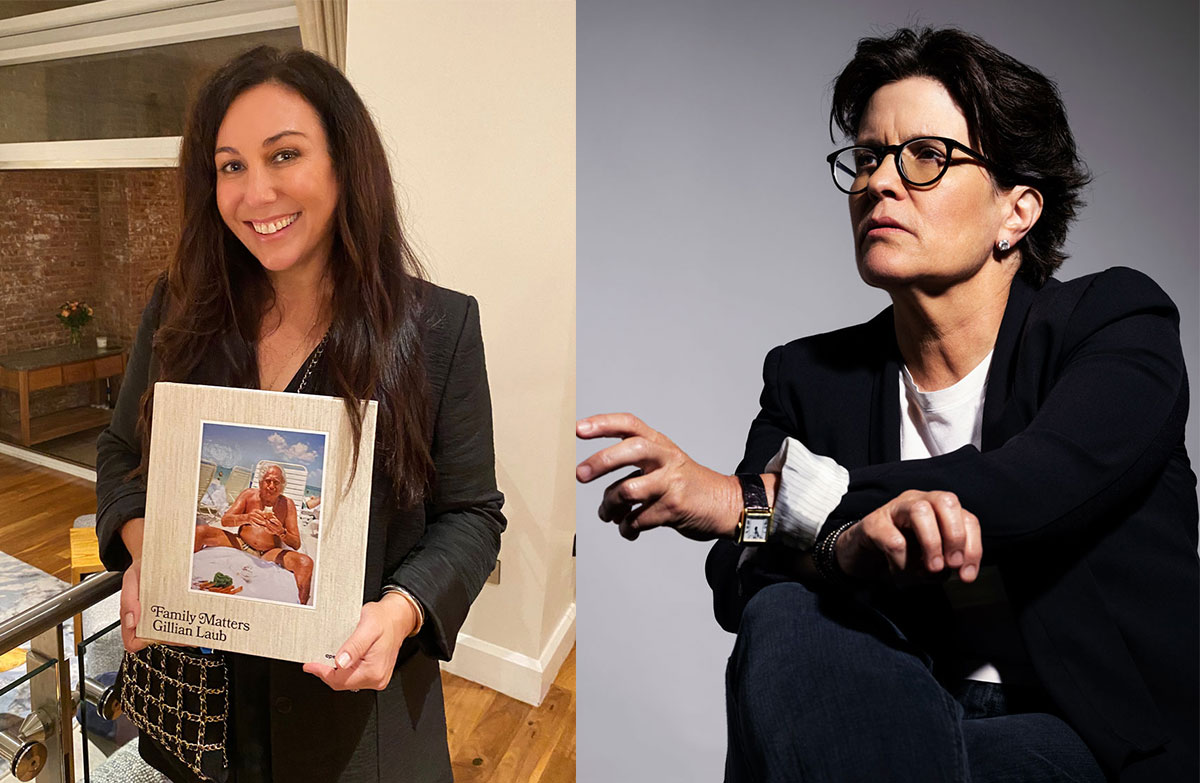 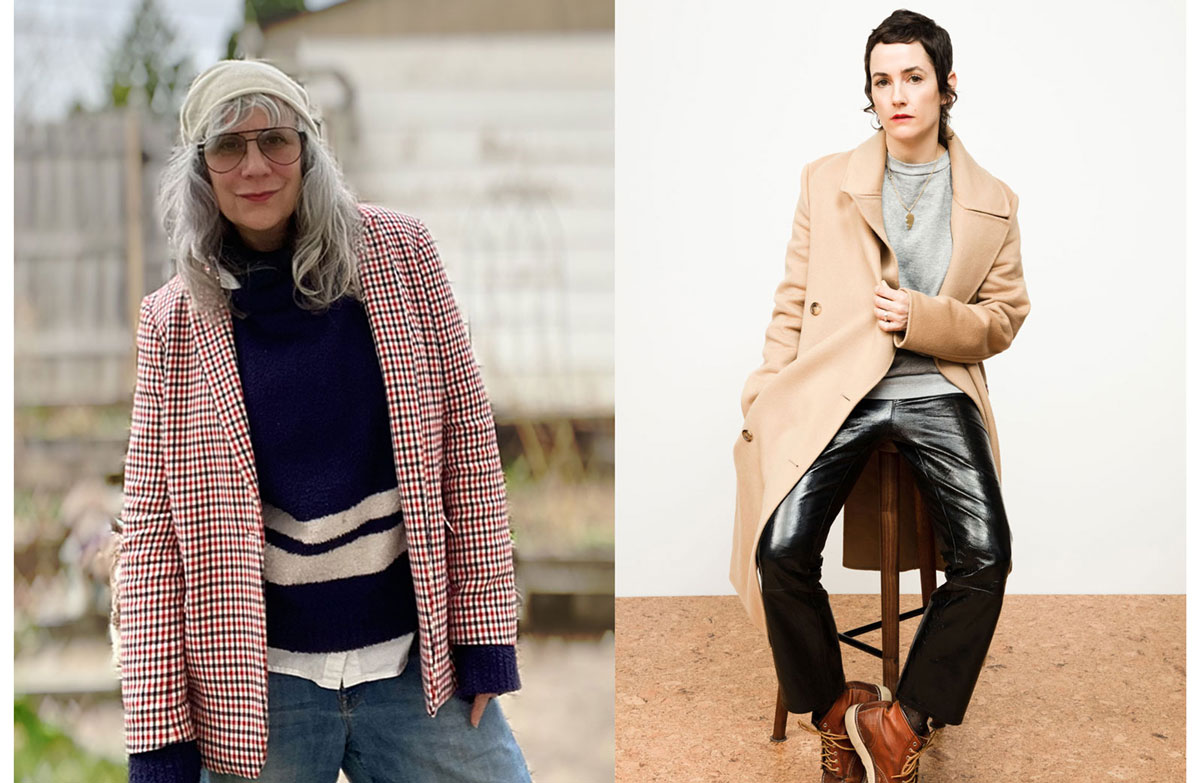 Karla Welch and Lizz Winstead
Thank you! Your submission has been received!
Oops! Something went wrong while submitting the form.