We created Brownstone Cowboys Magazine because we need it.

Fashion is at a crossroads. We can no longer separate what we wear from what we think. That’s where we come in: to start conversations about what we wear, what we buy, how we buy it, who we support and what we believe in. To learn from change makers we admire. To share vulnerable and authentic conversations with creatives on topics shaping our current realities, like the environment, sustainability, gender, race and politics. Some may make you uncomfortable. Most will make you think. We hope all will make you feel.

Brownstone Cowboys Magazine isn’t here to tell you what to do. We’ll uncover who’s out there making a difference — the voices that need a platform. It’s up to you to bring it home and make it yours. We need individuals not followers. We will show you our take on sustainable fashion — the brands that care — and how to be a conscious consumer. We want to make you think. Then act. And look good while doing it.

Heathermary Jackson is New York-based stylist and fashion director. She began her career in London in the 90s styling for Dazed and Confused and i-D, and later transitioned to fashion director of The Face
magazine. Heathermary pioneered the trend of mixing highbrow and lowbrow fashion, with the intent of styling people to wear the fashion, not the other way around. As a freelance stylist she worked on contract for Teen Vogue and styled for top publications such as L’Uomo Vogue, Vogue Italia, Vogue US, Purple Mag, Arena Homme Plus and Numero. Heathermary has styled the A-list of Hollywood, her New Zealand charm winning over celebrities such as Amy Winehouse, ASAP Rocky, Brad Pitt, Chloe Sevigny, Eva Mendez, Gisele Bündchen, Guinevere Van Seenus and Uma Thurman. Her taste and creativity have made her the sought-out consultant for several brands such as Araks, Adidas, Armani, Calvin Klein, J. Lindeberg, Sephora, Steve Madden, Victoria’s Secret and Vans. She is currently the fashion director of Puss Puss Magazine and Fat Magazine. From 2017-2018, she was responsible for the curation of tour costumes for musician David Byrne.

Jon was born in Korea but spent most of his life growing up in Philadelphia. He graduated with a BFA in Fine Arts at Rhode Island School of Design, Providence. Jon and Richard Agerbeek (Sweden Unlimited) founded highly acclaimed Ravelin Magazine, where he was editor-in-chief until 2019. As a fine artist, Jon has exhibited worldwide; his solo shows include Zach Feuer Gallery, New York (2004), Gallery Sora, Tokyo (2006), Gallery EM, Seoul (2008, 2010, 2012), and Taka Ishii Gallery, Kyoto (2009, 2013). He also participated in many important group shows in Germany, Japan and the U.S. including Wattage & Friendship, Muller DeChiara, Berlin (2001), Invisible Birds, Taka Ishii Gallery, Tokyo (2004), The General’s Jamboree, Guild & Greyshkul, New York (2005) and Painters, PKM Gallery, Seoul (2011). He is represented in the collection of Museum of Modern Art, New York. 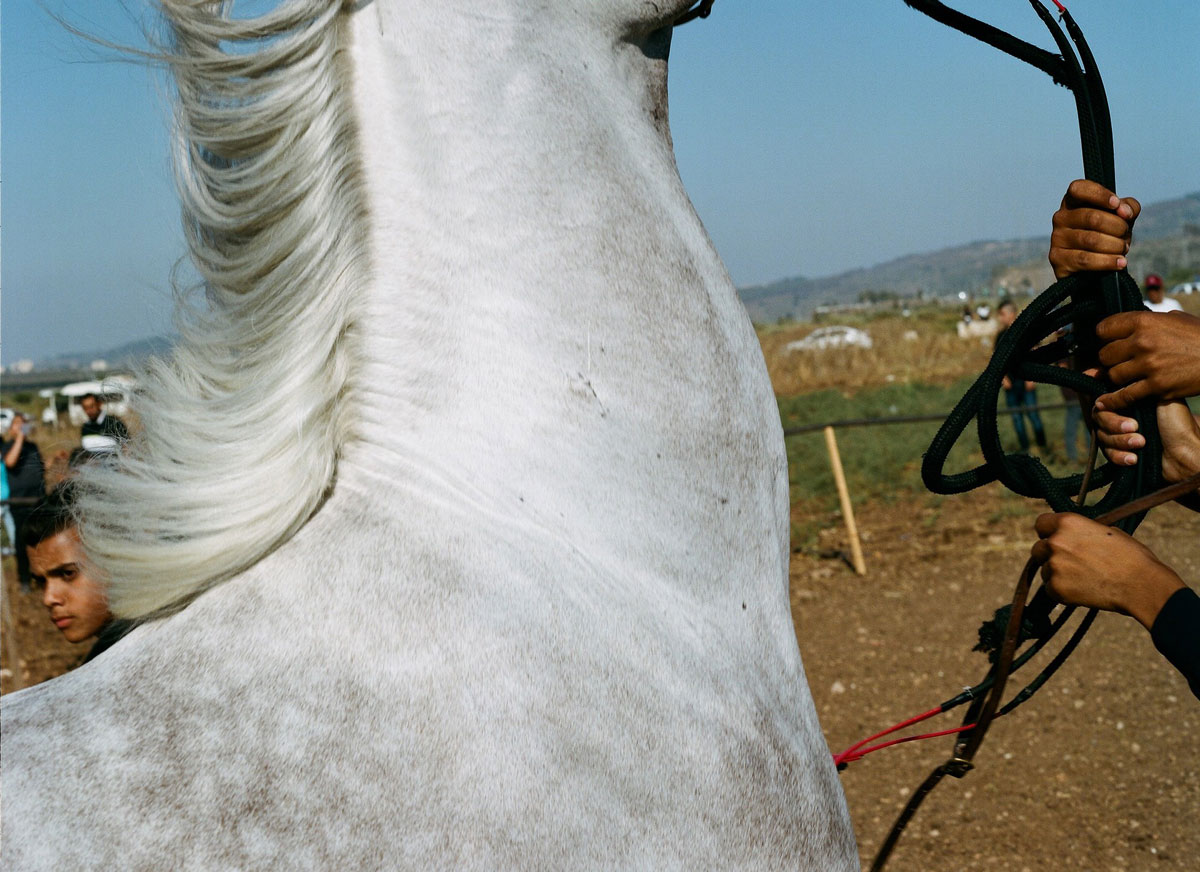 Brownstone Cowboys provides creative services for select brands based on the ethos of the magazine. Led by creative director Heathermary Jackson, our team can create custom-tailored content leveraging our network of creatives and influencers.
‍