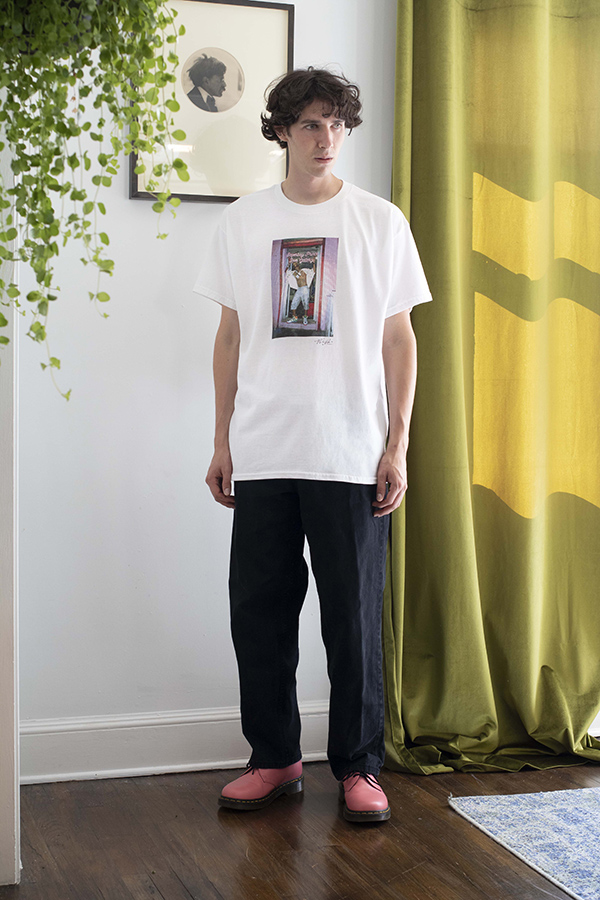 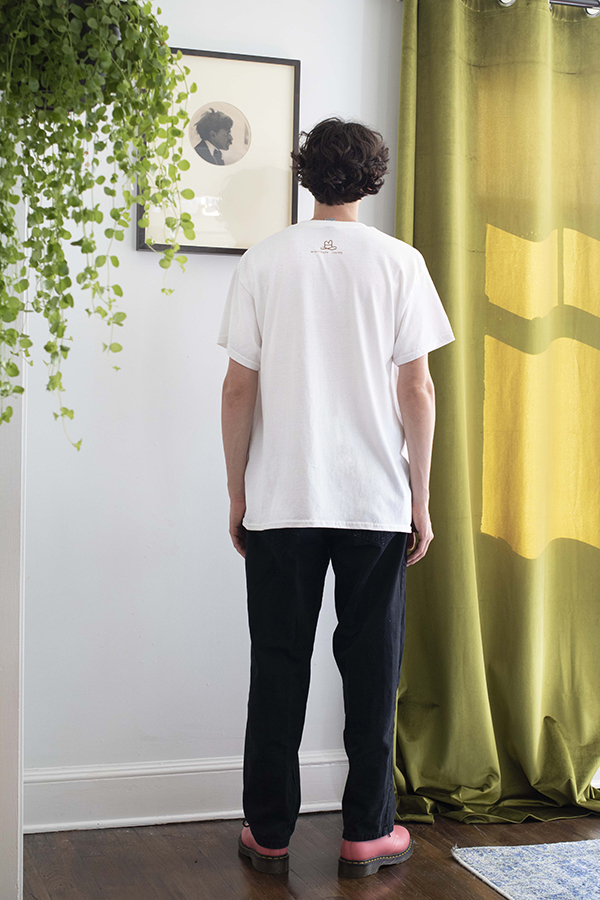 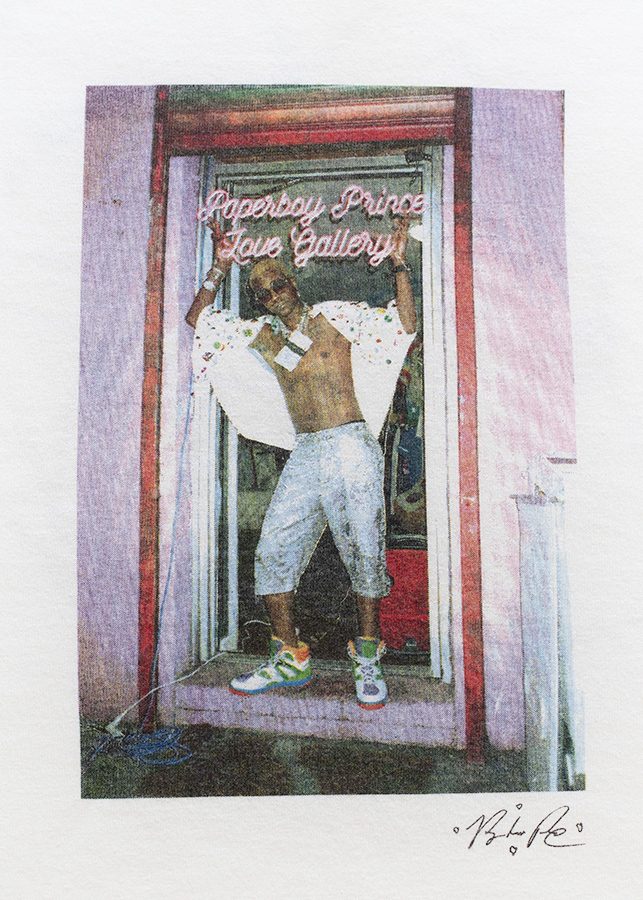 This product is out of stock.
Product is not available in this quantity.

A classic fit tee, made from 100% preshrunk cotton, with double needle stitching throughout and they are taped from shoulder to shoulder. The cotton is sustainably and fairly grown in the U.S. The classic fit is the perfect match for any outfit. 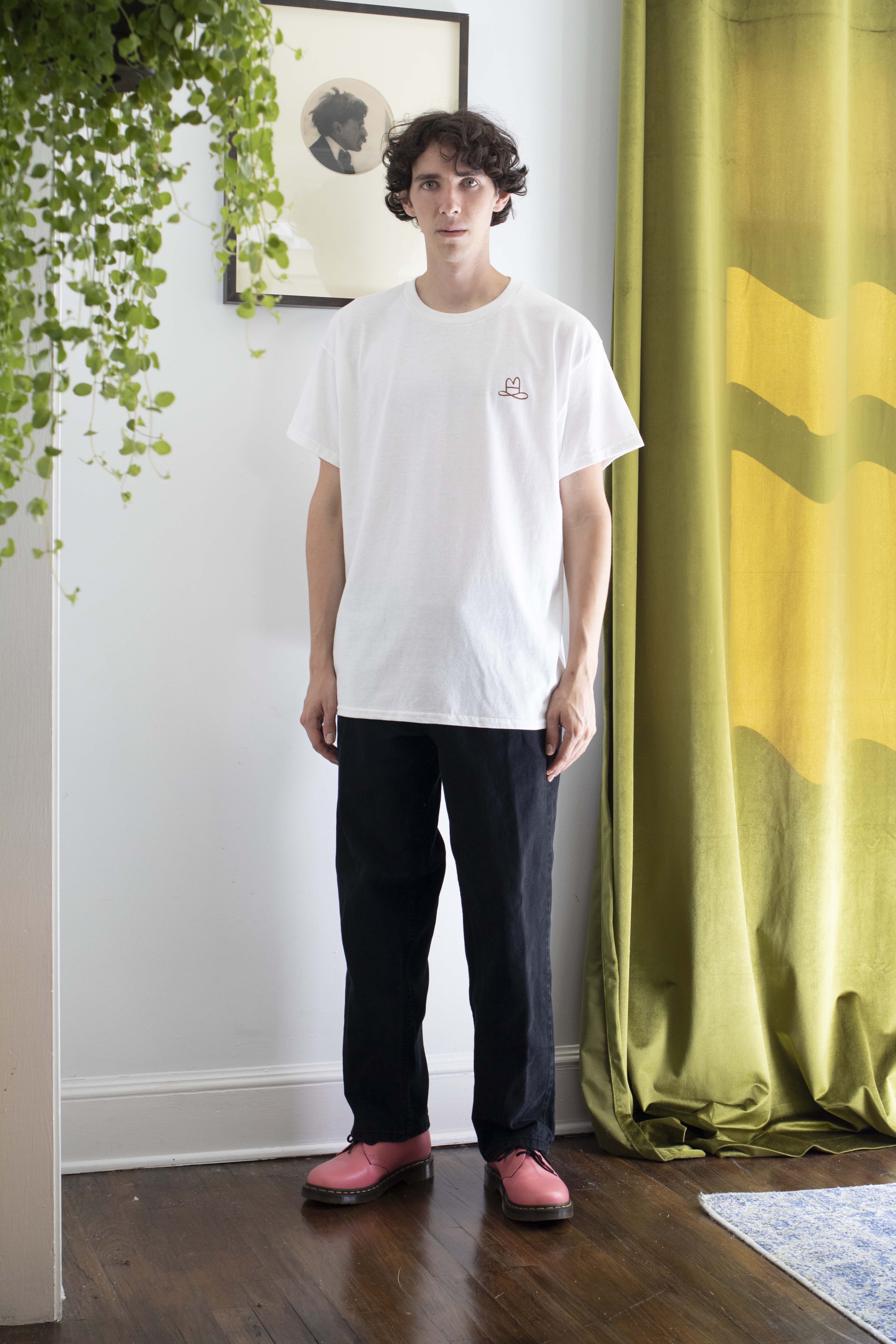 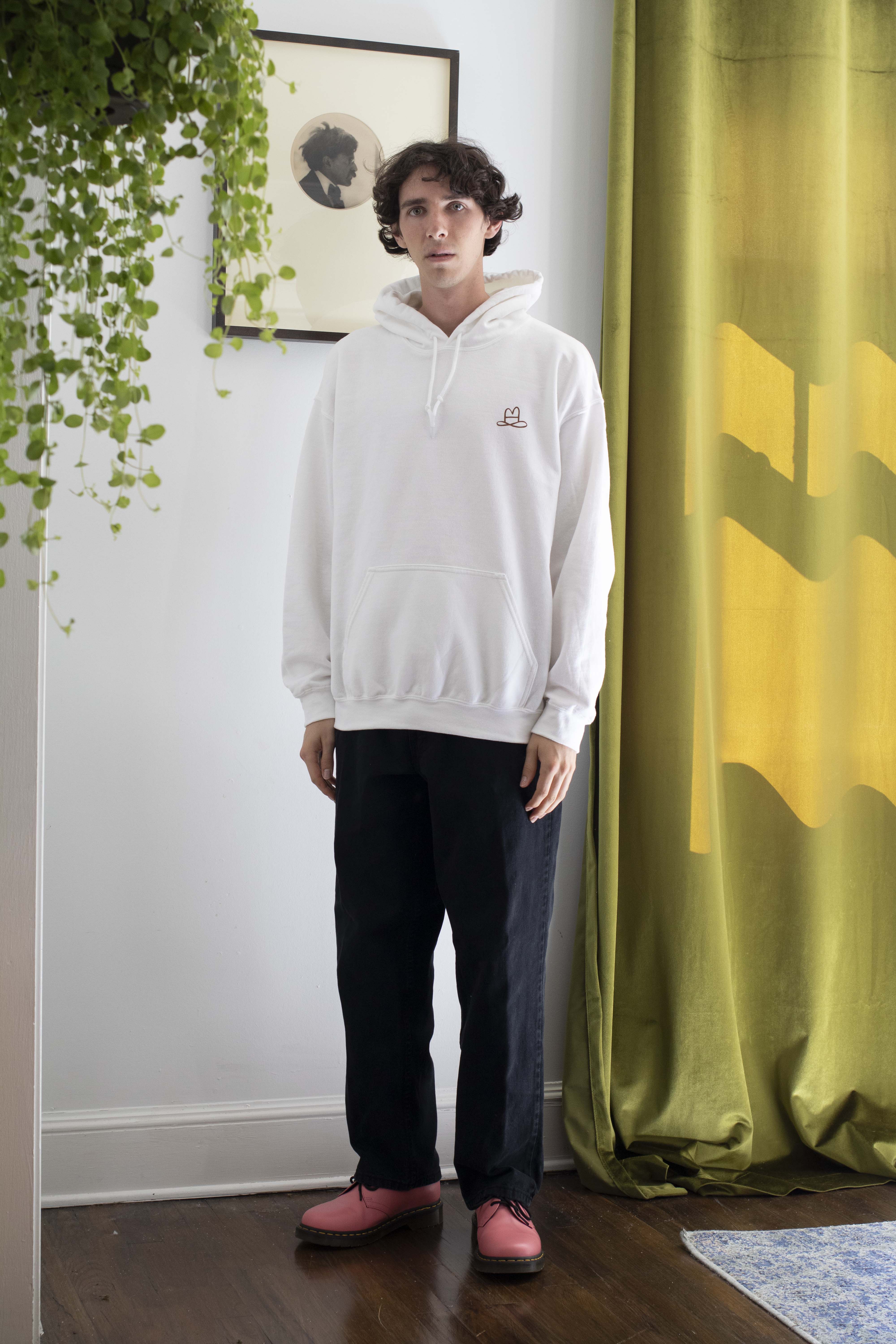 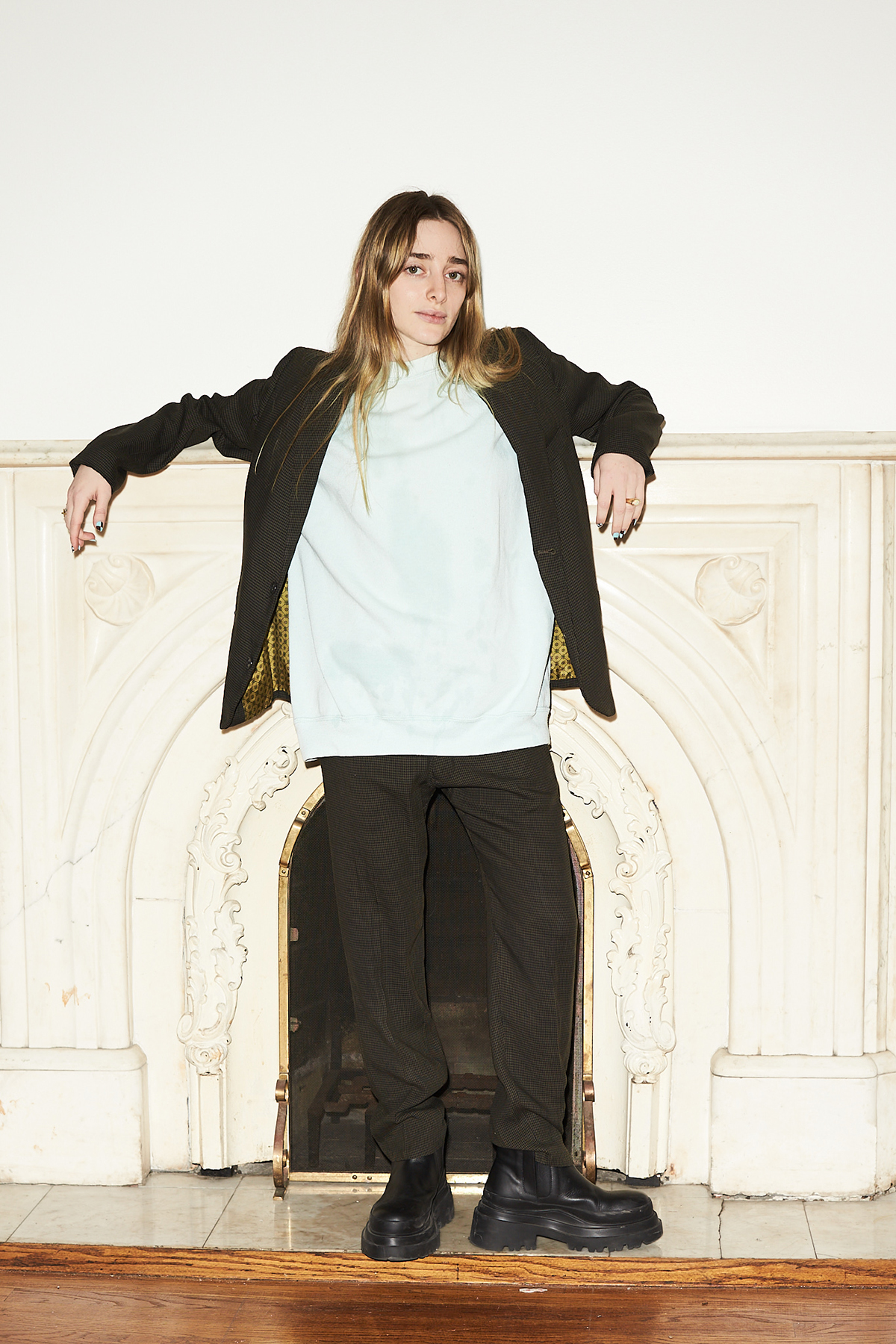 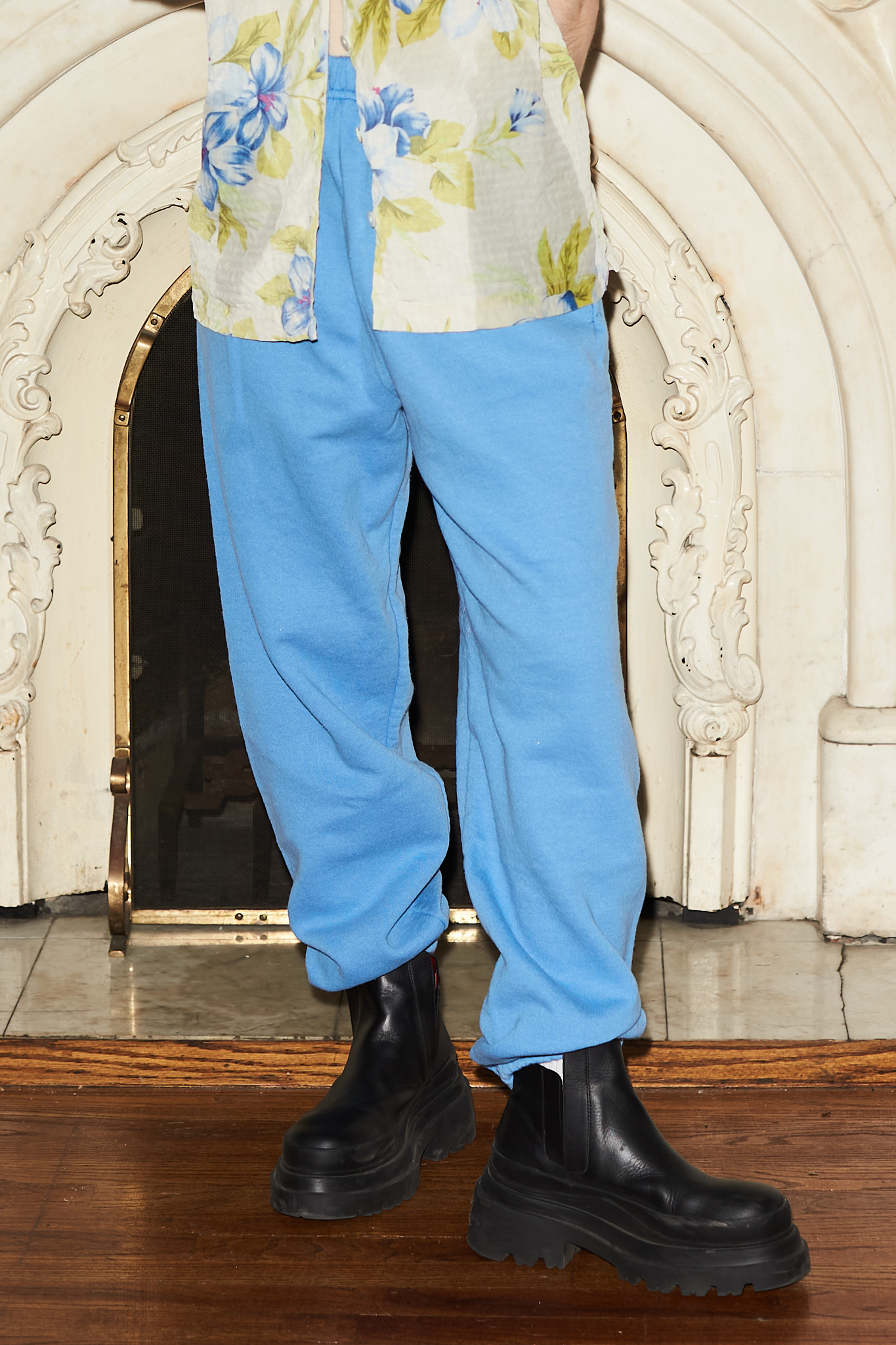